If the United Nations aspired to be a dancing school for world leaders and if politicians learned to dance life like champions moving with grace, never colliding with other leaders, then the world would be a better place. That’s the hope expressed by characters in Master Harold And The Boys as they struggle to find ‘place’ during apartheid in 1950. 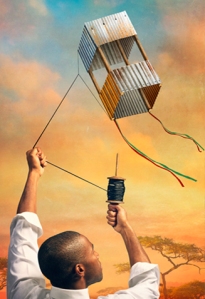 Master Harold And The Boys is set on a rainy afternoon in a tea room in Port Elizabeth, South Africa. It’s a single act play that immerses the audience in the story of a boy and two men. Master Harold/Hally is a schoolboy — white, and the son of the tea room’s owner; “The Boys”, Willie and Sam, are two black men — the family servants who operate the establishment and have known Hally since he was in short pants.  The three reminisce about the events that have bound them together, explore the notion of social reform and men of magnitude, and dread the return of the sickly patriarch from the hospital.

It’s a compelling story, told with compressed energy that is intermittently released by Willie as he practices the fox trot and the waltz in preparation for a state championship. We become aware of the affectionate father-son relationship that has developed over the years between Sam and Hally. We also see and hear Hally’s dismissive and imperious treatment toward others he considers not equal: his mother and Willie.  What the three characters ultimately share is their struggle to find their places in a society that seems ruled by the “principle of perpetual disappointment”.

The play is elegantly and tightly written by Athol Fugard. It is performed by three actors with superb chemistry: Allan Louis, André Sills and James Daly.

Master Harold And The Boys is a play for our time — a ‘must see’.

Master Harold And The Boys is playing at the Shaw Festival’s Courthouse Theatre (Niagara-On-The-Lake) until September 10th, 2016.

Bonnie Lendrum is the author of Autumn’s Grace, the story of one family’s journey through palliative care. 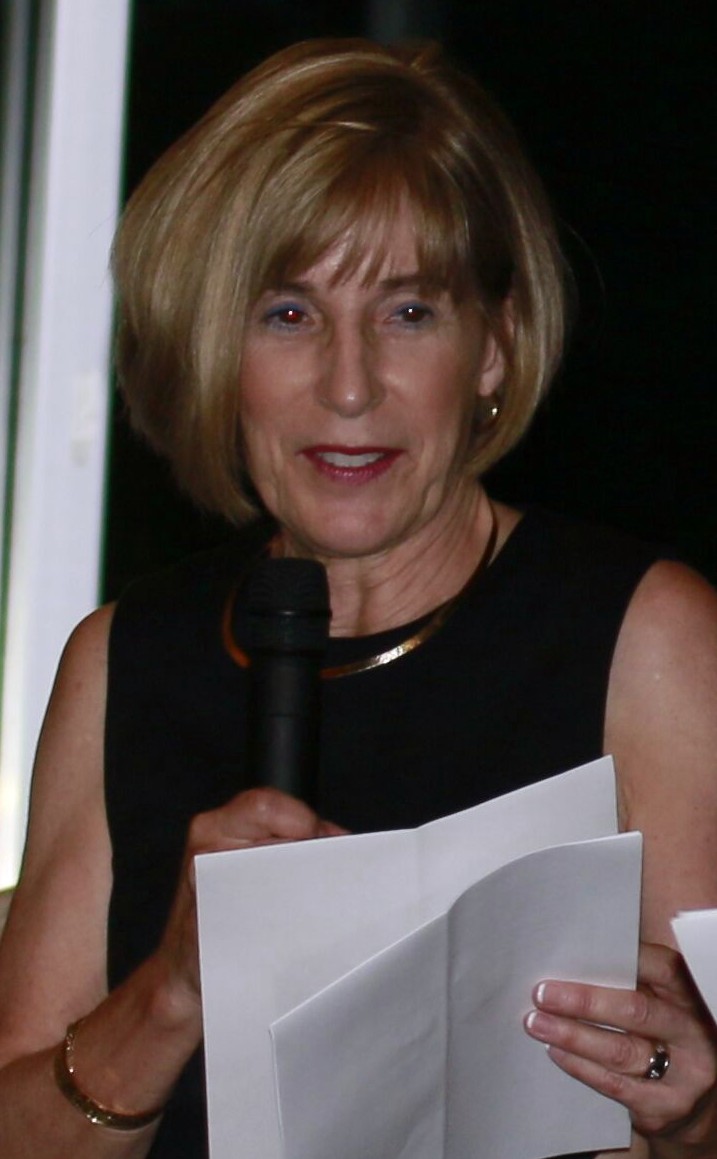